Project Duration: 3 months
Product Details: Using the Google Street View 360-degree imagery collected by ThinkSpace, we worked with DLR to create a visual overlay and walk-through of the DOSIS radiation sensor readings in the Columbus module.

The DOSIS experiment is one of the longest continuous running experiments on the ISS. Dosis-3D helps to understand space radiation and how it penetrates the Space Station walls. Active and passive radiation detectors are used to map radiation in all modules.  ThinkSpace worked with the chief scientist of the DOSIS experiment to find new ways to display the radiation dosage data in the ISS leveraging the 360-degree comprehensive imagery collected as part of the Google Street View experiment.  ThinkSpace developed a proof of concept web-based application that overlays sensor data on the imagery of the Columbus module to map sensor data in 3D.  This proof of concept is being used to gather support and funding to map the remaining modules of the ISS. 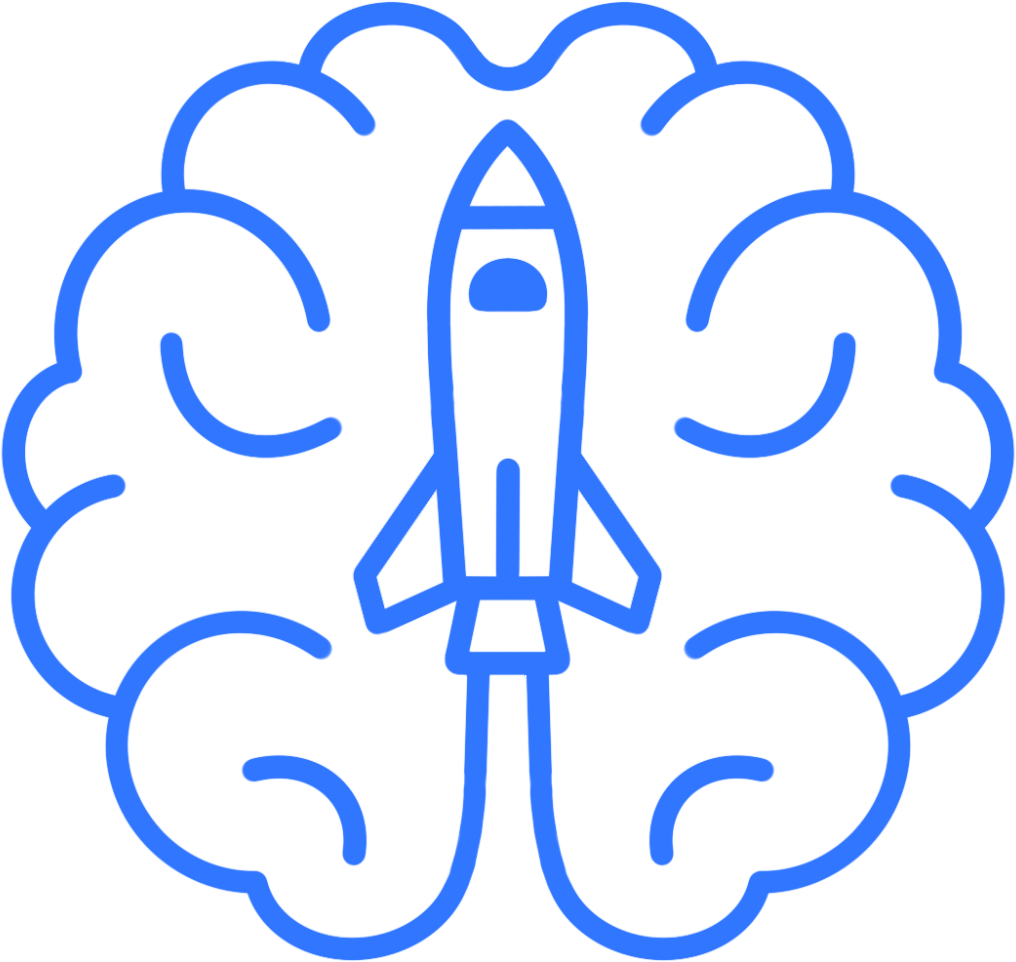